If you can’t sell it, you can always auction it

Admonitory blog post on the perils of Spanish public auctions.

Crass mistake. Indulging in the idea that if you can’t sell your home, you can always auction it off is a recipe for disaster. If you think for one moment a lender will pay you the locked equity buried in your home, you need therapy. I’ve already had two people making this grievous mistake over the last six months. I thought it was worthwhile writing a short blog post to warn other borrowers.

For illustration purposes, I am going to take a real-life example. Mrs Osiris has a second home, a Spanish property with a real market value of €400,000. She is resident in the United Kingdom. She has a loan for €130,000. Her tenants stopped paying the rent over the last three months which she used to offset her monthly repayments. As a result, she has fallen into arrears with her lender. Unable to sell her property, she decides it best for her lender to repossess and auction it off. She is under the (false) impresssion she will be paid off the balance of the equity post-auction (at least €200,000 in her mind).

The Trials of Osiris

Mrs Osiris is blissfully unaware of the intricacies on how Spanish law works and unbeknownst to her she is in for a rude awakening.

The starting value for auction purposes set in Mrs Osiris’ Mortgage deed is: €240,000.

Drop of the gavel

Meaning she shockingly STILL owes money post-repossession despite having a ‘buffer’ of 200k equity locked in her property!

Lenders don’t lose money, and if they do, taxpayers are always there to bail them out.

All she gets is a nasty letter reminding her that she still owes €60,000 post-repossession which interests are mounting up exponentially over time… 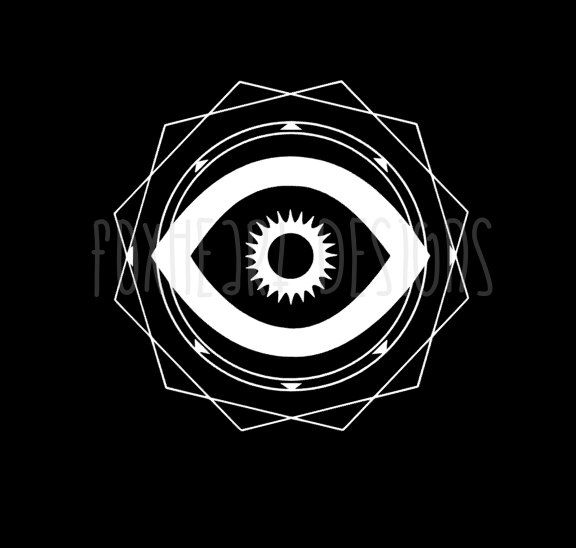 Of cinders and regrets

Never make false assumptions on Spanish legal matters – you will regret it. Never allow a lender to have the last word, it's a blind perdition.

If you think a lawyer’s advice is expensive, just wait until you start dealing with a lender unrepresented…

Had Mrs Osiris spoken with a lawyer, she could have avoided summoning the above nightmare scenario altogether walking away scot free with at least €77,700 in her pocket. She should have sought legal council when the messenger first notified her that her tenants had started to fall into arrears. Don't Bungie jump with your money, seek legal advice!

She is now being chased for the ‘shortfall’ post-auction. She is being blacklisted in Experian, and other credit-rating agencies, which will seriously hamper her borrowing ability going forward in the UK or elsewhere. Her doctrine of passing is a harsh lesson in life and serves as a stark warning to other borrowers.

Draconian Roman civil law scholar maxim meaning that, however regrettable the outcome of a legal matter, the law must be upheld.

Larraín Nesbitt Lawyers is a law firm specialized in taxation, conveyancing, inheritance, and litigation. We will be very pleased to discuss your matter with you. You can contact us by e-mail at info@larrainnesbitt.com, by telephone on (+34) 952 19 22 88 or by completing our contact form.

Please note the information provided in this blog post is of general interest only and is not to be construed or intended as substitute for professional legal advice. This article may be posted freely in websites or other social media so long as the author is duly credited. Plagiarizing, whether in whole or in part, this article without crediting the author may result in criminal prosecution. No diamond ELO players were harmed on writing this article. VOV.