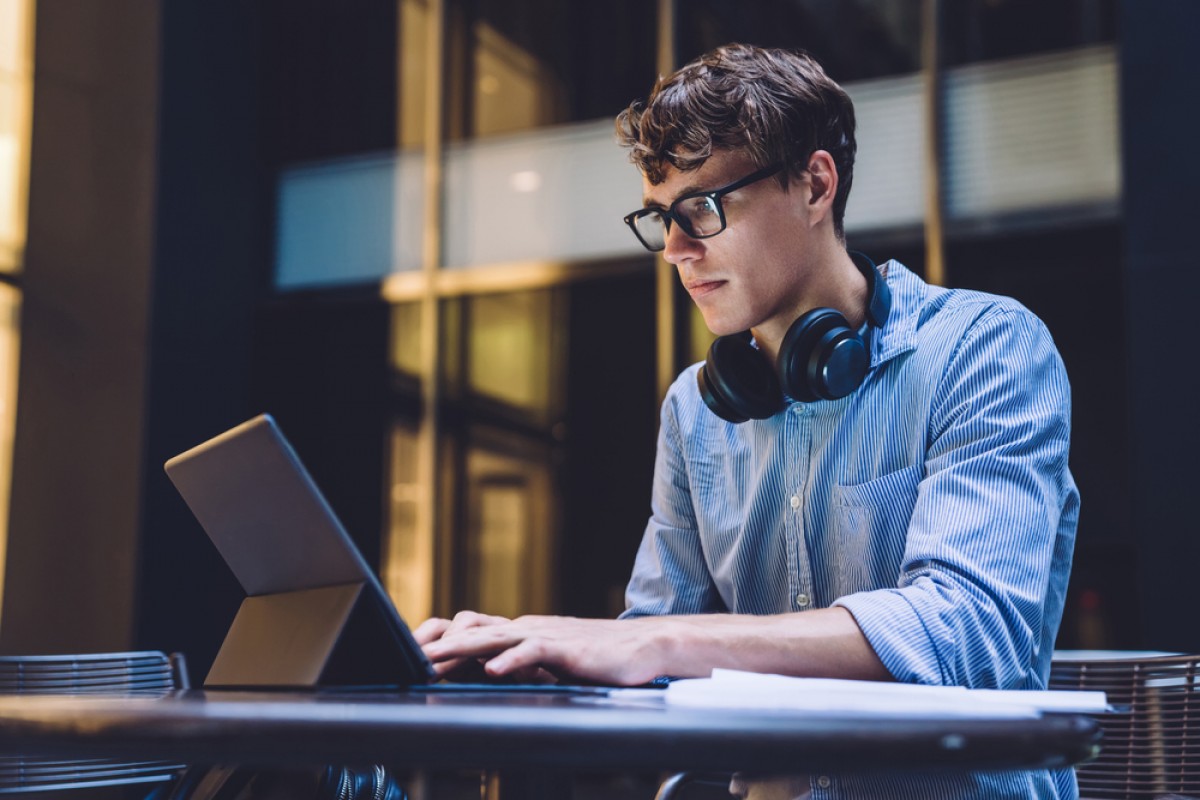 Lawyer Raymundo Larraín briefs us on the new Entrepreneur law which aims to assist and incentivize new businesses in Spain.

Marbella-based Larraín Nesbitt Abogados (LNA) has over 19 years’ taxation & conveyancing experience at your service. We offer a wide range of over 50 legal and corporate services. Our team of native English-speaking lawyers and economists has a long track record of successfully assisting expats all over Spain.

You can review here our client’s testimonials.

Spain’s social-communist government enacted in December 2021 a new Entrepreneur law (Ley de Startups) whose aim is to incentivize startups. This new law introduces a plethora of (very) positive changes that will make the life of businesspeople much easier, removing red tape and foremost creating great tax incentives, both for workers and for investors (business angels).

I’m going to list them as bullet points for ease of comprehension.

This is a commendable initiative from our social-communist government; quite the capitalist move If I may (cheekily) say so.

Any law that contributes to deregulation (removal of unnecessary admin red tape) and lowering taxes is always greatly welcomed by the economy and society at large.

I will say it time and time again, if Spain only lowered its taxes – in line with fellow European countries – and also deregulated heavily, it would foster a huge boom in the economy, creating millions of jobs in its wake. This in turn would (paradoxically) greatly increase the tax office's revenue, reducing Spain's overreliance on public indebtment,  following the Laffer Curve economic theory.

Sounds fancy? Not at all. This is not science fiction, we are already witnessing this at play in both Andalusia and Madrid, two regions in Spain which have deregulated heavily and which have also dramatically lowered their taxation becoming de facto ultra-low taxation regions. As a result of pursuing liberal fiscal policies, they have attracted huge foreign investments (only Madrid attracts over 80% of foreign investments in Spain in 2021). Madrid has raked in billions in additional tax revenue and Andalusia borders over one billion euros. But most fundamentally, adopting liberal tax policies and deregulating has created thousands of new (well paid) jobs bolstering the middle class, the backbone of any strong western democracy.

In fact, the changes in Andalusia are deemed by non-residents so positive that in a 2021 survey, 12,000 expats, from 174 countries, voted Malaga as the world's second best place to work & live in. Make no mistake, high taxes only benefit politicians and their cronies.

Just give entrepreneurs the right tools in life and they will handle the rest. It will spur them on to fight & win, creating wealth and jobs benefitting society at large.

Loosely translated as: “There are people who become legends and make a country great. Manolo Santana was, and will always be, one of them.” – Spanish King Felipe VI

Manuel Santana Martínez (1938 – 2021). From a humble social Madrid background, Manolo would rise to become a world-class tennis champion, contributing to make it a popular sport all over Spain, not just a sport for the social elite. He’s credited as the Father of modern Spanish tennis. He won the Grand Slam in 1961 and 1964, the US Open in 1965, and Wimbledon in 1966. He married four times, from his first wife he had three children. Santana settled down in Marbella and, as an entrepreneur, founded and co-managed the Manolo Santana Racquets Club with his loving third wife Otti, a glamorous and kind Swedish model. The Manolo Santana Club initiative has created thousands of jobs over the years. Simply put, Manolo is the best Spanish tennis player in history (well, until Rafa came along, but he’s on a league of his own). In his own words: “I am an example of humility in an elitist world.”

At Larrain Nesbitt Abogados we can assist you buying & selling property in Spain and deal with its taxation. Ask us.

Larraín Nesbitt Lawyers is a law firm specialized in conveyance, taxation, inheritance, residency, and litigation. We will be very pleased to discuss your matter with you. You can contact us by e-mail at info@larrainnesbitt.com, by telephone on (+34) 952 19 22 88 or by completing our contact form to book an appointment.

ver worked a day in his life in the private sector, devoting all his professional career to the public sector, paid for with our taxes.

Please note the information provided in this blog post is of general interest only and is not to be construed or intended as substitute for professional legal advice. This article may be posted freely in websites or other social media so long as the author is duly credited. Plagiarizing, whether in whole or in part, this article without crediting the author may result in criminal prosecution. No politician was harmed on writing this article. VOV.